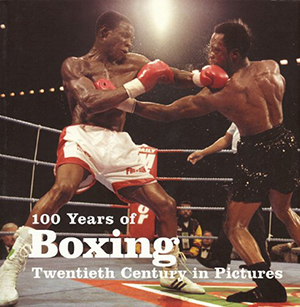 One of the oldest combat sports boxing dates back to the ancient civilizations. Popular in 18th century Britain as the outlawed bare-knuckle prizefight, it was not until the introduction of the Marquess of Queensbury rules in 1867 that the sport gained structure and legitimacy. Charting the changing face of amateur and professional boxing over one hundred years, the photographs in this book give readers a flavour of the skill, brutality and grace of the sport, celebrating the heroes and anti heroes of the ring, the triumphs, controversies and tragedies of a sport that pits man against man or, in the modern era, woman against woman, with only their fists as weapons and agility their defense.