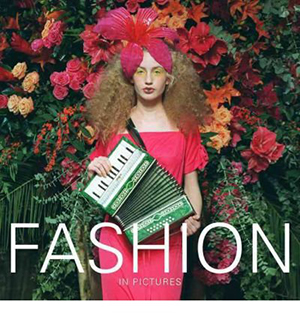 This fascinating book traces the development and style of women’s and men’s clothing from the end of the 19th century to the present day in an intriguing selection of fashion photography from the vast archives of the Mirror Group’s Mirrorpix; a collection of more than 300 images that spans more than a century of British history. Catwalk, studio and fashion-shoot photographs reflect the real-life social changes and attitudes that have influenced our fashion, from the bustles and heavy tightly-laced corsets of the Victorian era, through the softer, more fluid lines and brighter colours of the Edwardian period, to the conservative ration-driven outfits of the war years to the broad-shouldered business chic of the 1980s; and the more colourful, softer, more feminine clothes of the present day. Men’s clothing, too, has undergone many changes during this period, from the simple, conservative ‘suit for all occasions’ to a far wider, more casual and more colourful look. Here, too, are the designers, the models and celebrities who influenced what we wore over the course of more than a century.