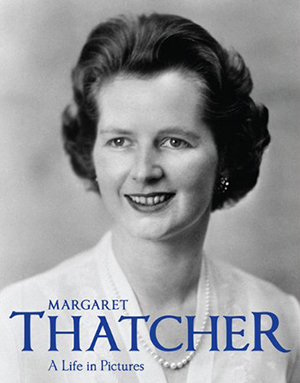 The career of Britain’s first – and so far, only – woman Prime Minister, seen in an unprecedented collection of photographs. Unquestionably a phenomenon of the 20th century’s political landscape both in Britain and the wider world, Margaret Thatcher’s significance in Britain’s social history is considerable. Her political career began at a time when it was unusual for women to take an active part in politics, but doubly so within the Conservative party of which she became leader. Nearly 20 years after she left office, Margaret Thatcher’s policies are still hotly debated and interest in her approaches – her ‘Thatcherism’ – is unabated. This book presents a unique visual perspective of an iconic, and controversial, figure.